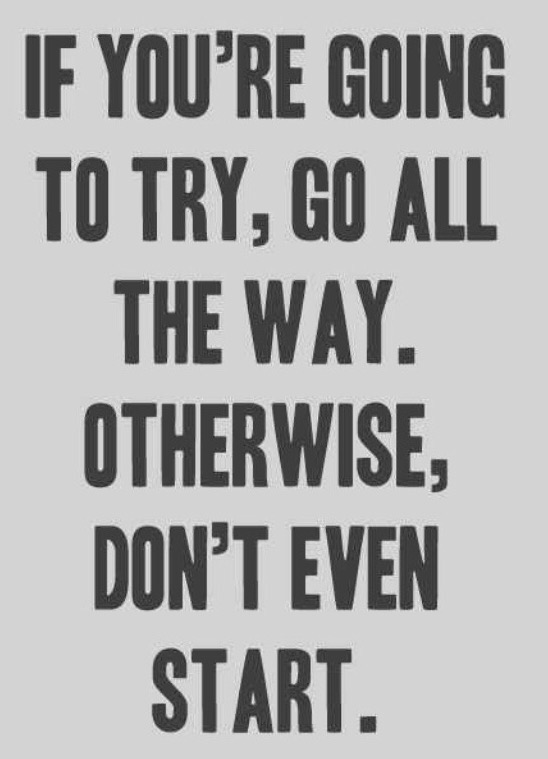 December 14th. Day 14.
It was a slow Sunday – nothing was really planned but I felt a sense of energy that I hadn’t felt in quite some time, so I decided to get up for fasted cardio. I got to the gym around 9am and I hit the stairmaster at level 9 – which was almost too easy – but forgot I had done level 10 the last session so in hindsight it makes sense. I had a meal replacement shake provided by the gym at 9:45 and then I went in to teach Body Pump. The group consisted of 13 people, 13 strong, athletic people. It really felt good, had them working really hard and they worked me just as hard. After class I was going to head home when I decided I still had energy and I wanted to capitalize on that so I did a 1 hour legs workout concentrating on hamstrings (my weakest part of my leg) followed by a 20 min handstand practice – it’s been awhile and that was clear for the first few tries but I’m getting stronger in my core which is making the “liftoff” easier!
After I finally decided I was spent, I headed home. At 1 pm I consumed 5oz chicken and 1 cup white rice. I wanted veggies but I just couldn’t bring myself to eat them so I decided I would just hold off til later. At 4pm I had 4oz chicken, 1 cup white rice, and 1 cup broccoli (yay! Finally veggies!). At 4:30 the hubby and I headed to the gym to get in about an hour and a half of arms – which consisted of three major supersets of Bicep curls with Dumbbells and the bar, Tricep dips, tricep pushups, pull downs, concentration curls, hammer curls, and wrist extensions — that’s not in order that’s just a few of the exercises we did!
After the gym we went food shopping, and by 6:50 I was feeling a bit hungry so I grabbed a quest bar.
For some reason I really wasn’t that hungry after all that working out on Sunday so for dinner I had 1 cup of organic chocolate milk – my muscleegg is defrosting so I bought that chocolate milk from the local farm that I bought in the beginning of the month – 3.6 cocoa nibs (organic and only had 5 ingredients – all of which were in plain English and consisted of real foodstuffs) and 1 scoop of metabolic nutrition Protizyme protein.
Around 10pm I finally decided to hit the hay after a long and exhausting – but fun day!

Monday, December 15th. Day 15:
As with every Monday I woke up at 5am. I thought about sleeping in but decided I’d only get another hour to sleep which isn’t worth it so hit the gym. I got to the gym by 6:30 after making breakfast and lunch and putting together snacks for the day which includes an apple and those cocoa nib thingys. Got to the gym, feeling energized and hit the stairmill – level 10, 45 minutes. But something happened mid step.. With 18:10 remaining a wave of nausea hit me like a ton of bricks and by 18;04 I had to stop, breathe deep and take off my sweatshirt. In the almost month and a half that I’ve been getting in at least 3 days of fasted cardio in a week, I have yet to have to take off my sweatshirt…. I quickly recovered from my nausea and got back to it. But with 3:36 seconds left it hit me even harder and I started looking around for the nearest garbage pail. What the hell is going on? I stopped, held my towel up to my mouth, downed my liter of water and told my body to cut the shit. I finished my 45 minutes, with a 2 minute cool down on the stairmill and an 8 minute walk on the treadmill. I’m confused about the reason for this feeling – the ONLY thing I did differently this morning was not have my morning vitamins with the C.G.P. Like I normally do. About a week ago I stopped adding Spark to my morning drink because I realized I didn’t need the extra energy – only adding it when I really needed it. Could the lack of creatine monohydrase really be the reason for the overwhelming nausea? I’m going to have to keep close tabs on this one that’s for sure…. 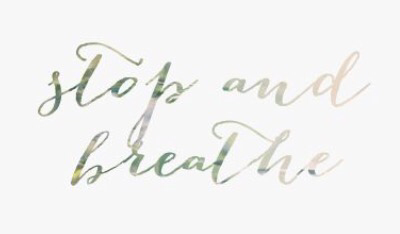 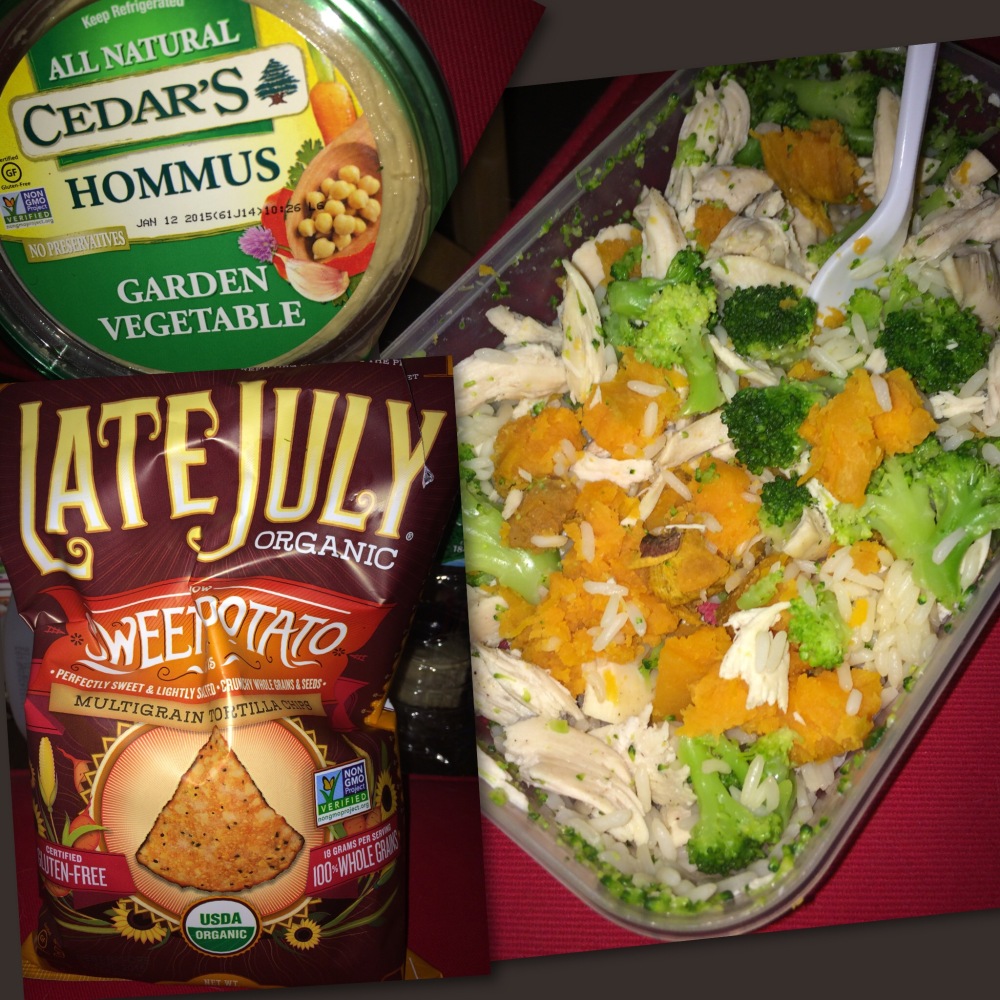 Check out my Instagram @pugs_and_pushups for more on this meal….
Overall I felt alright as the day went on. Stomach was still a bit unhappy throughout the day up until that dinner. I have a feeling that I haven’t been eating enough for the amount of training I’m doing, plus I didn’t really eat dinner on Sunday night.
Let’s see how I feel tomorrow….

Halfway there — and overall the 31 days isn’t half bad…. Follow along as I finish up the rest of this month strong!!