So last night I contacted a local crossfit box to see how I could check it out and pretty quickly I was invited to come to a class tonight at 8pm.  Of course I said yes!

So I woke up this morning had my spark, catalyst and thermoplus and then headed to the gym – just because I was going to a crossfit class didn’t mean I wouldn’t still do my norm! I headed to the gym for class – it wasn’t a bad class but my arm was really bothering me so I was not too happy with my performance. The class was a total body type class. After the gym I had my MNS pack and about a half hour left I had my berry meal replacement shake. I felt really hungry this morning so about two hours later (around 10) I had my AdvoBar Raw and I had some trail mix around 12. At 2 I had my MNS pack and catalyst followed by chicken, potatoes, and broccoli and some dates because dates are tasty!

After work I had some trail mix as a quick snack and then I headed over to elevation burger for a burger on a lettuce wrap with tomatoe and onion and a small thing of non-dairy frozen yogurt. Then I went to old navy and TJ maxx and got myself a cute outfit to celebrate my first crossfit experience! 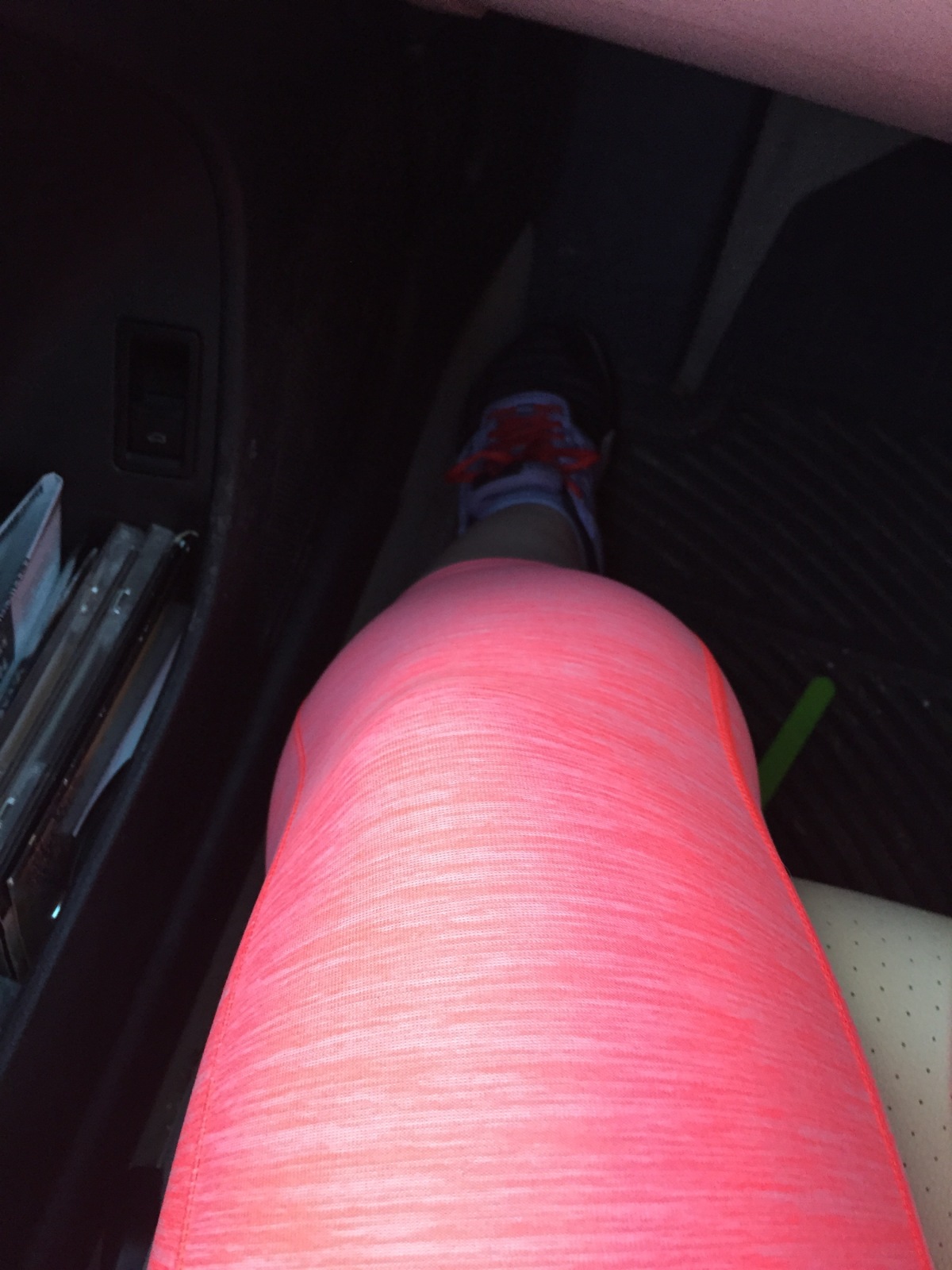 Look how bright these pants are!!!! And of course I’d take a selfie in the bathroom at the mall!

After that selfie I headed out to crossfit!

There were a few pretty seasoned people in there, one person who was there for the second time, and me. We started with learning how to do a hollow back rock, then we did supermans and rolled on softballs – who needs a foam roller!! After this we headed into the tabata part of the workout. We did air squats for 20 seconds followed by 10seconds rest followed by pushups for 20seconds and we did 6 rounds as a warmup.  Once we were all warmed up we got into the WOD – a 500m run followed by 10 rounds of 3 modified power snatches and 10 box jumps, followed by 500m run. I used the “girl bar” even though I was reluctant to use something labeled as “girl” but I figured I’d follow the recommendation since i wasn’t sure what we were going to be doing with the bar at first. When we were told to get a box I grabbed the same one as the boys and made sure it was situated so I would have a challenging height to jump. I had it standing so it was tall – up to my hips – and one of the girls came over and tried to turn it so it was lower but I asked her to keep it where it was. I told her I’d fix it if I needed to but for now it was fine. Listen, I used to girl bar I wasn’t going to use the girl box too! Guess what?! I hit those jumps like I was made to do them! Overall? It was not easy, but it was fun! I’ve already emailed the trainer to ask how I sign up!

Something I’ve learned during this challenge and my fitness journey: 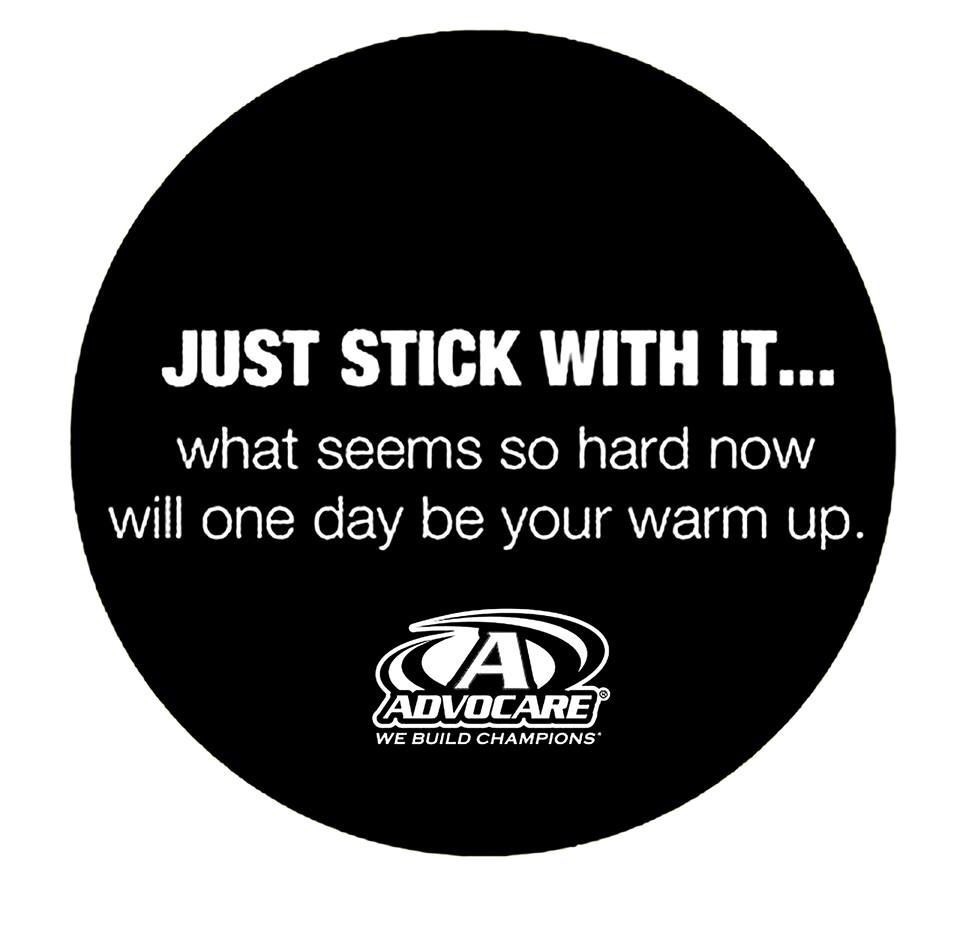