This morning I had to substitute teach Body Pump at 6am for one of my friends so I had a banana on my way in (I’m really trying not to workout completely fasted). When I got home I had 1 egg, 1/2 cup egg whites, and 1/2 cup Brussels sprouts with a squirt or two of ketchup (finally a photo!) 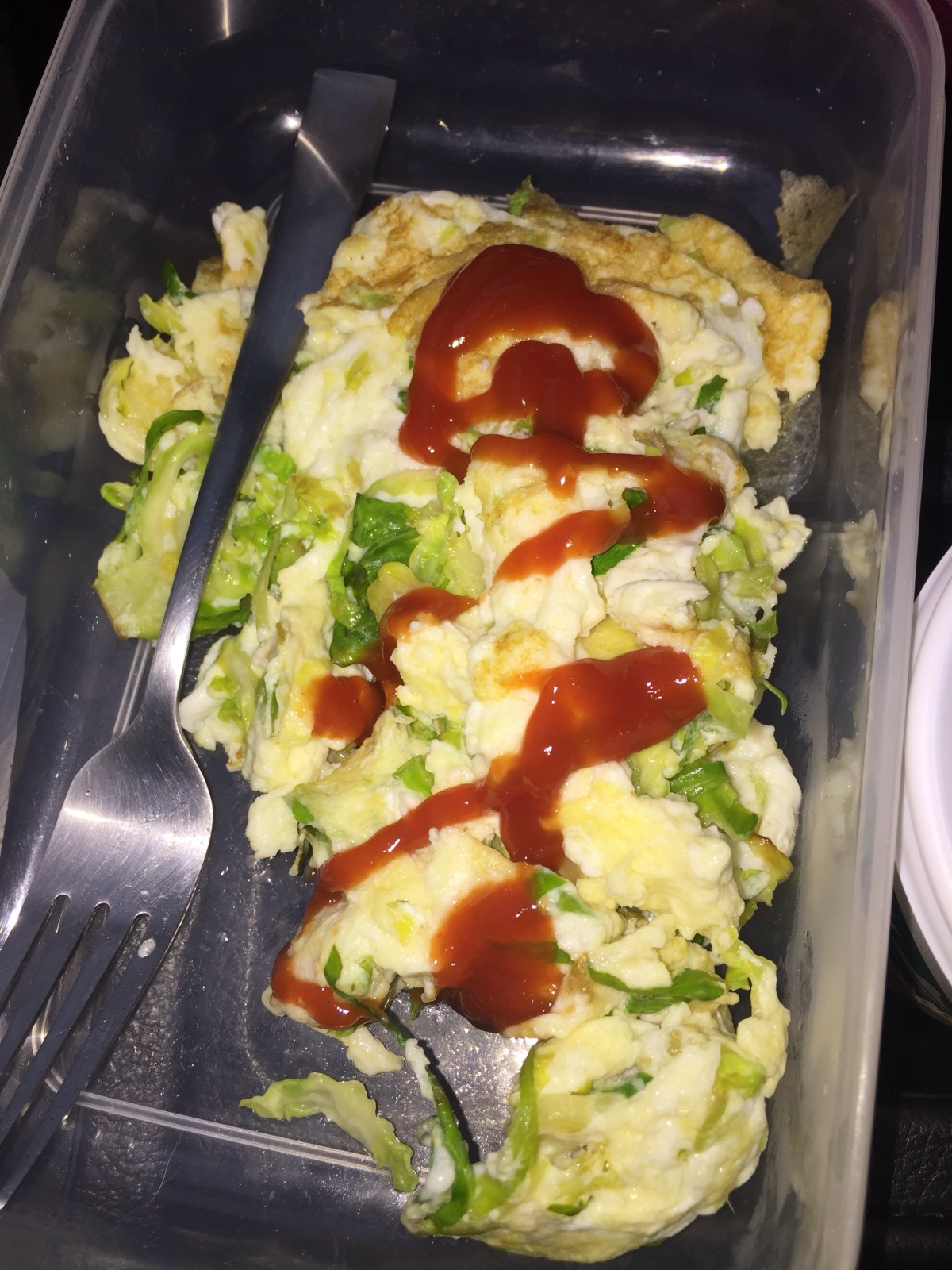 Around 11am I was starving but knew I didn’t have any quick snack with me so I waited, but around 11:45 remembered I had thrown an Asian pear into my bag! So I chowed down on most of the pear – until my tummy felt better and then I headed back into work.

At 1:30 I had lunch which consisted of about 4-5 oz of chicken breast and about a cup of green beans. I added butter because there was nothing on either and it was totally flavorless.

At 4:30pm I had a grapefruit with a packet of stevia in the raw – I ate the whole thing since I didn’t have the half at breakfast due to time and, well, I’m not eating a grapefruit in my car!

As I was leaving work (around 6:45pm) I decided to have 1/2 of an Italian cookie because one of my coworkers said they were the best she had ever had – it wasn’t that good so I didn’t finish it.

Since I had yet to eat dinner I decided to head into the super market.  When I got there something weird happened… I walked around stop and shop and had no desire to buy or eat anything that wasn’t a whole food or considered clean. I bought an organic butternut squash soup, a honey Chobani yogurt, an organic almond bar, and a can of peas … I don’t know why but I wanted peas!

When I got home (9:30pm) i had the butternut squash bisque soup and ate the small can of peas mixed with some shrimp (don’t judge me). 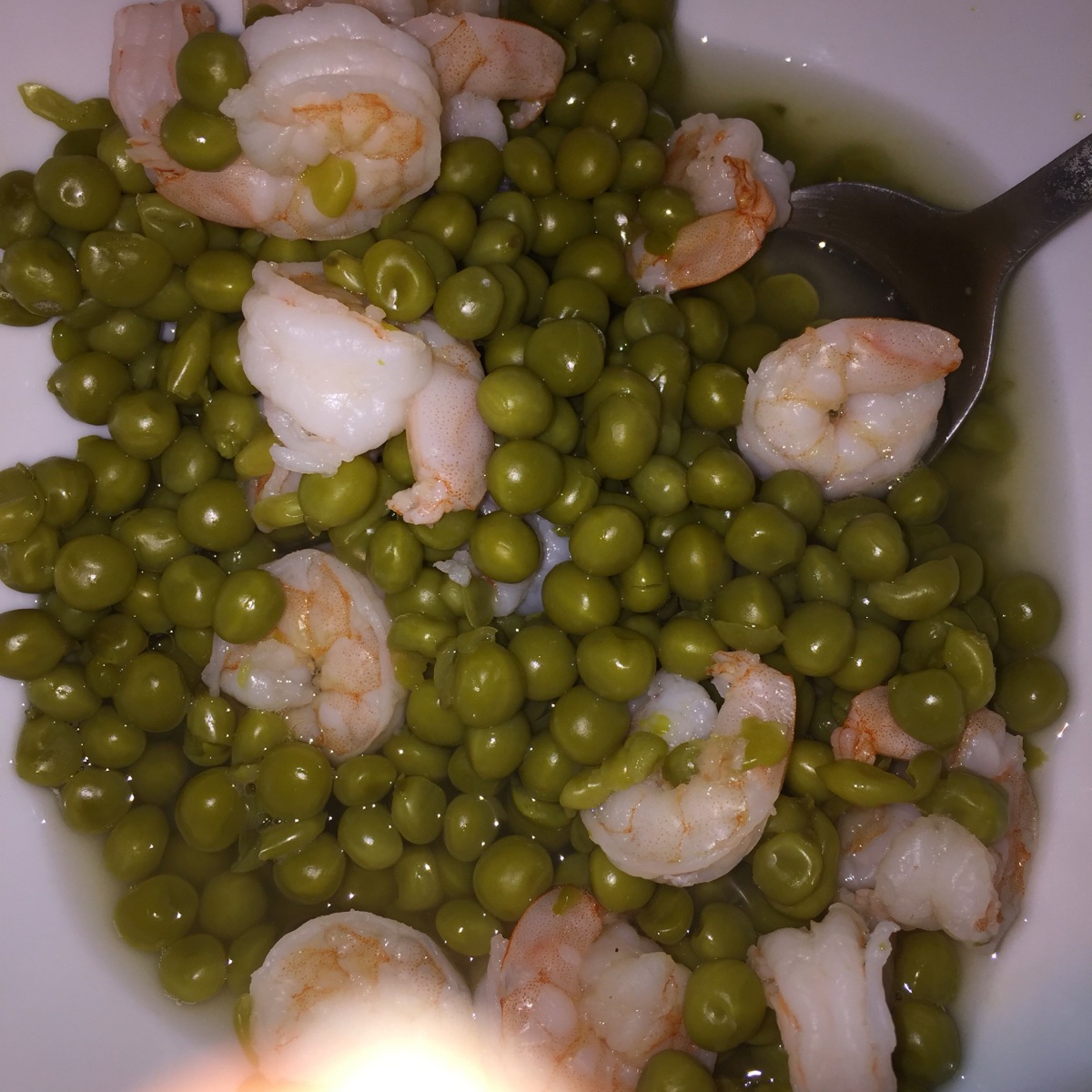 I only had one moment today during work where I wanted to eat junk – it’s something about my work environment that makes everyone seek bad food. After I allowed that to pass I felt much better. Today was overall a good good day despite eating a bit more fruit than usual. I feel good and I’m interested to see if the food cravings continue to decline as I choose more clean/whole foods!